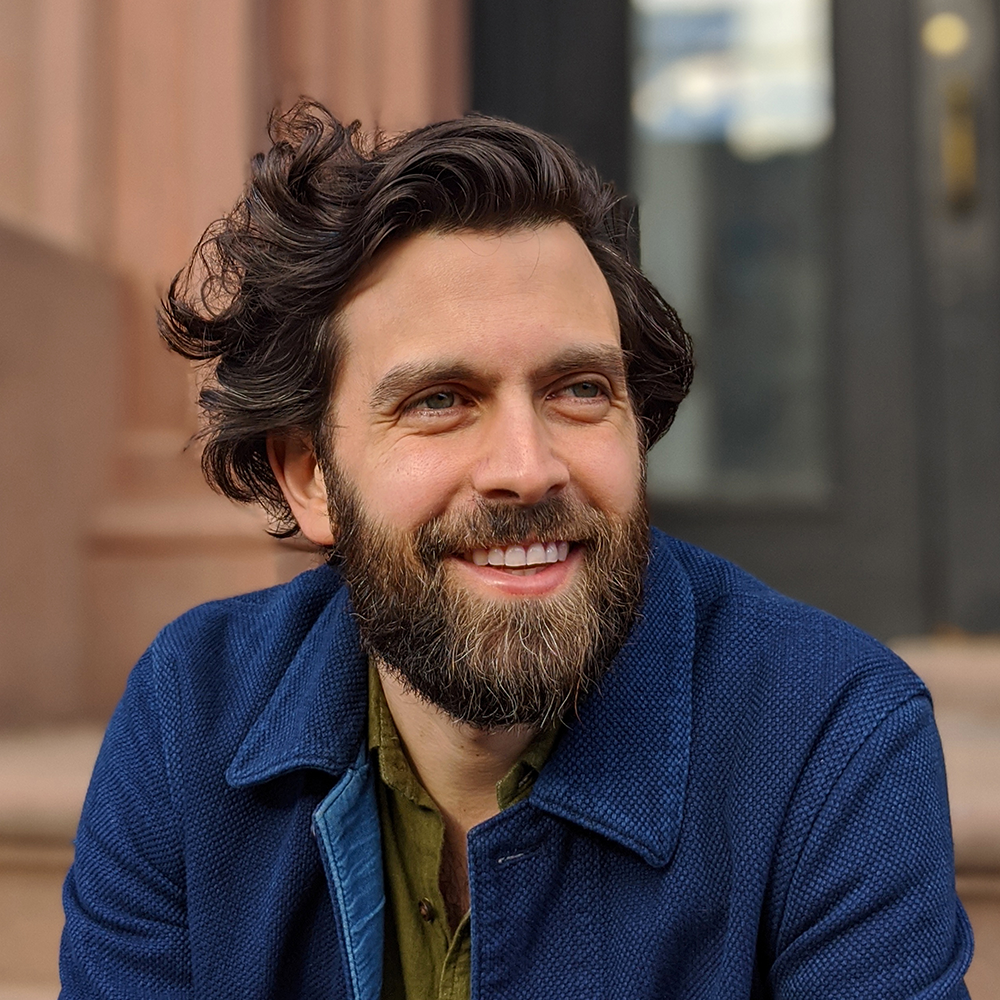 A typical audio mixer interface consists of faders and knobs that control the amplitude level as well as processing (e.g. equalization, compression and reverberation) parameters of individual tracks. This interface, while widely used and effective for optimizing a mix, may not be the best interface to facilitate exploration of different mixing options. In this work, we rethink the mixer interface, describing an alternative interface for exploring the space of possible mixes of four audio tracks. In a user study with 24 participants, we compared the effectiveness of this interface to the traditional paradigm for exploring alternative mixes. In the study, users responded that the proposed alternative interface facilitated exploration and that they considered the process of rating mixes to be beneficial.